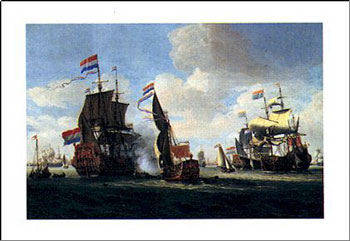 Once upon a time, the Dutch were the world’s greatest seafarers and merchants. It was a time of great wealth, far flung colonies, huge trading ships and a powerful merchant class. During this period, Amsterdam was the center of commerce, finance, banking and guilds. Many fortunes were made importing the exotic resources of the new world and Asia. With colonies in Indonesia, the Caribbean, both North and South America, Dutch ships transported such expensive products as cocoa, cinnamon, nutmeg, tobacco, pepper, silk and slaves around the world. This wealth is still reflected in the beautiful houses that line the many canals in Amsterdam.

The Dutch were victims of the Nazi regime during WWII as was most of Europe. The Dutch did not (and still don’t) have much of an army to resist the onslaught of Hitler’s military machine. Hitler was very succinct in dealing with the Dutch. He didn’t want to waste his military muscle on the Dutch (he was saving that for elsewhere) so he demanded their surrender. When the Dutch refused, his bombers reduced the port city of Rotterdam to ashes. He again asked the Dutch to surrender. This time he warned them that Amsterdam would be next. The Dutch surrendered.… END_OF_DOCUMENT_TOKEN_TO_BE_REPLACED