I forgot to weblog my third day in Vietnam. I went scuba diving. They took me out early in the morning on a glorified version of the banana-shaped fishing boats that are omnipresent on Pho Cuoq. It was a sunburning hour and a half boat ride to our dive sight, but it was worth it. There was a divemaster for every two recreational divers and we were paired up with a woman from Vancouver. All the divemasters are foreigners staying in Phu Cuoq for employment.

I truly envy the lives of the divemasters on Phu Cuoq. They are young divers from every corner of the world all tanned and happy looking. To me, what they do would be the perfect job. Doing something you love, talking to people from all walks of life, backpackers all travelling about and of course diving. The visibility isn’t great. It’s certainly nothing compared to the Great Barrier Reef in Australia, but we saw a boxfish (https://aquaviews.net/wp-content/uplo…ow-boxfish.jpg) and a few other interesting fish.

There were two dive sights, the first one in coral and the second one deeper and sandier, btu somewhat more interesting. We saw a massive squid that made me think of H.P. Lovecraft and the diving was great.

On diveboat, on the way back, though, I sat down in a foldable lawn chair sort of thing and it collapsed on my right ring finger. I got powerful rushes of adrenaline to the brain and lost all sense of feeling. All I knew is that something had happened, but I stayed calm and was almost in a trance. I looked down at my hand and saw my finger horribly mangled, with blood everywhere, flat like a pancake, then the pain kicked in. I screamed and the pain throbbed on. Someone dunked it in iodine and I was in terrible pain for an hour or two. They gave me ice and a few cold beers, but first aid kit was quite bare, so they called the only English speaking (and broken at that) doctor on the island, an interesting German fellow.

He wrapped it up and gave me painkillers and I drank quite a bit for the pain that day. I eventually lost the nail and ripped the bandages off incredibly painfully, as my exposed cuticle had healed into the bandage. It was only a minor injury, but it means I can’t swim for a while. I feel stupid. Maybe I can claim it was from a motorcycle accident or a bar fight or something.
Next, we go back to Saigon. Day 2: Mekong Delta… 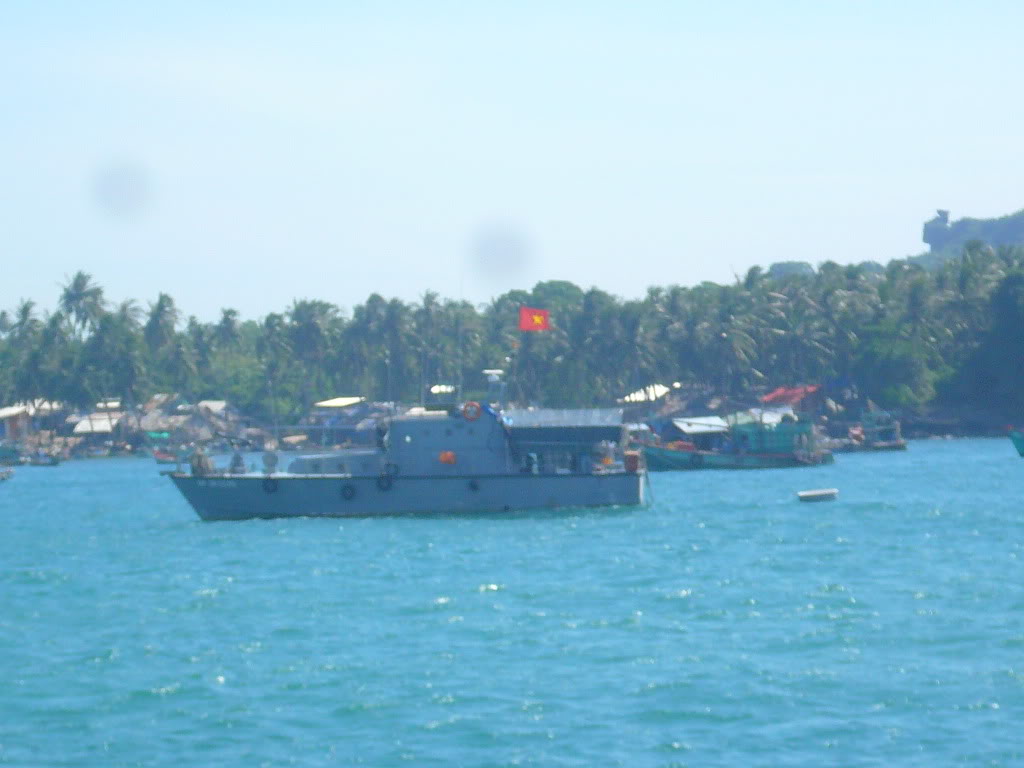 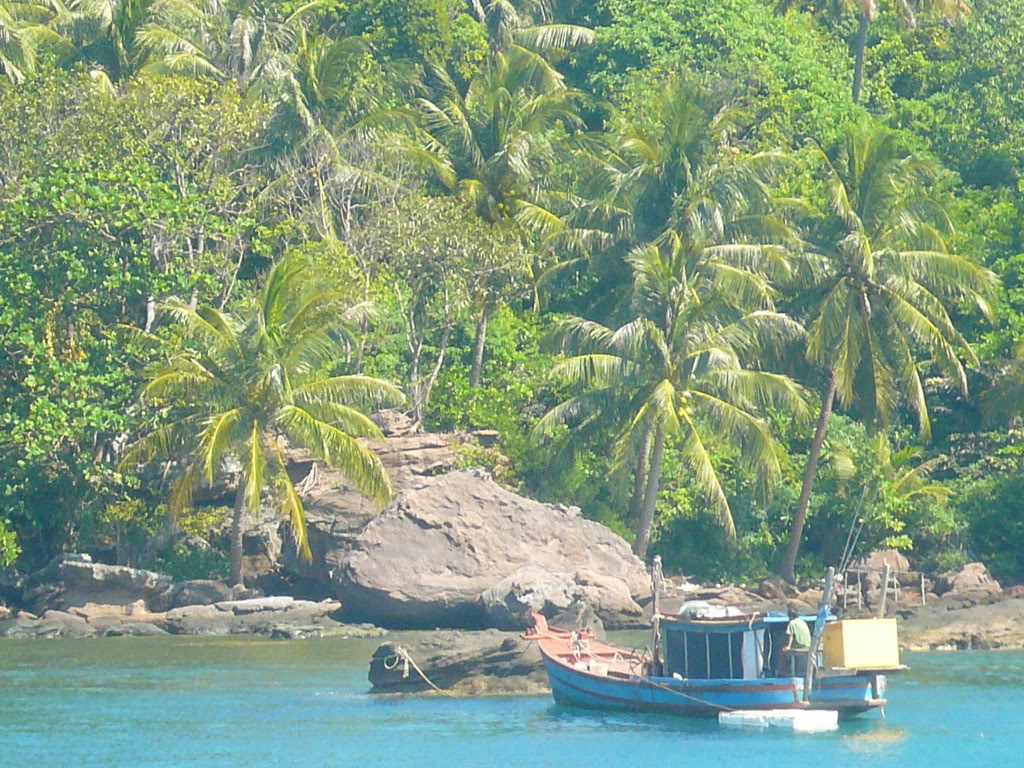 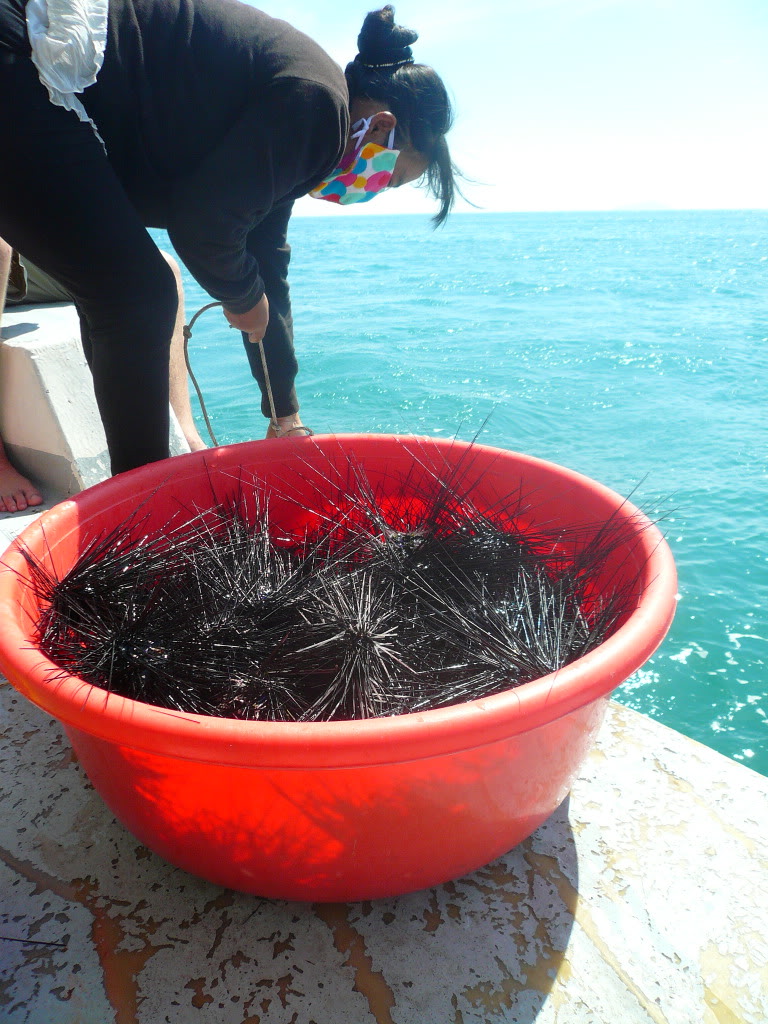 -PS: I’ve actually got my days all mixed up. It’s been way more than 5 days, but I have no idea what time or date it is and, fortunately, I don’t care.

I’ll try to keep this in somewhat chronological order, though