The Carrousel du Louvre is the shopping mall in the Louvre, mere steps away from the Tuillerie gardens. Large displays of art for sale are here, with organized fashion shows from time to time. A wonderful place to absorb the ever-changing Parisian art scene when visiting town, and the Louvre.

Info:
The Boutiques of the Carrousel du Louvre are near the Metro stops Palais-Royal Musée du Louvre and the Tuileries. Open daily except Sundays. Parking is available. 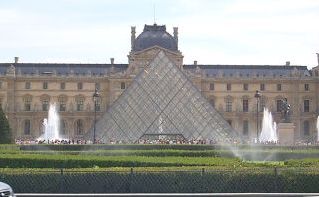 No trip to Paris is complete without a visit to one of the most magnificent museums in the world. It’s timeless elegance encases some real jewels, including the Mona Lisa, several Michaelangelos, the Venus di Milo, and so many more.

Once the palace to kings and emperors, the Louvre shelters some of the great art works of the world. The collections focus on sculptures and paintings from the European masters, as well as ancient Egyptian, Greek and Islamic art. They’ve also restored some of Napoleon III’s apartments complete with original furnishings which convey what it was like to live in the Louvre when it was a royal palace.

END_OF_DOCUMENT_TOKEN_TO_BE_REPLACED 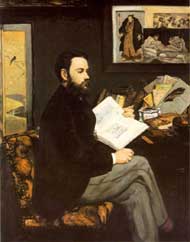