A popular hippie town. Near the Tappanzee Bridge right on the Hudson. Much tie-dye clothing, organic health stores, yoga, antique and used book stores. Much art. Reputed as the home of Rosie O’Donald.

Located 40 min. northwest of Albany, at the base of the Adirondack mountains. Named for inventor Robert Fulton, who commercialized the first Steamboats. 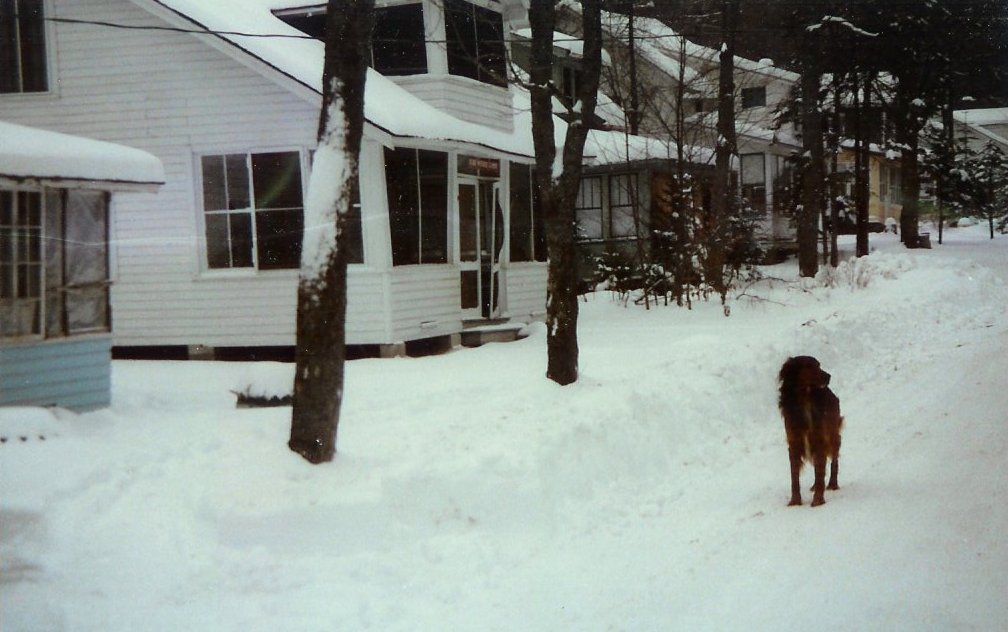 Winters are fierce in upstate New York, as seen in this image from Caroga Lake.

Reputedly, there are many hippies in the area which in past have hosted hemp fests, music fests, and some down to earth people have been a part of recent Fulton county history. Check out Johnstown, Gloversville, Ephratah, or Caroga Lake. 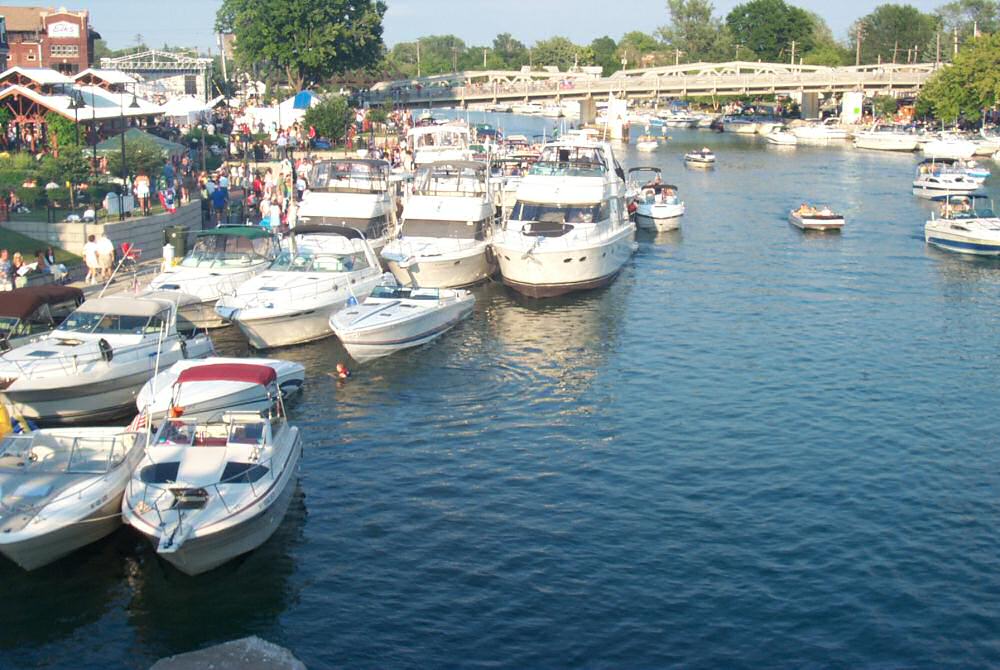 Tonawanda New York is at the western end of the old Erie Canal that was completed in 1825. A part of the town know as Goose Island was known for its bars and brothels, frequented by the canal boat men, who would often spend the winters there when the canal froze over.

Located North of Buffalo, it is within a few miles of Niagra Falls. Being just upstream this is a popular place for boating and there are marinas and dockside establishments along that stretch of the Niagra River.

Formerly a factory town, the mills have long closed and were… END_OF_DOCUMENT_TOKEN_TO_BE_REPLACED